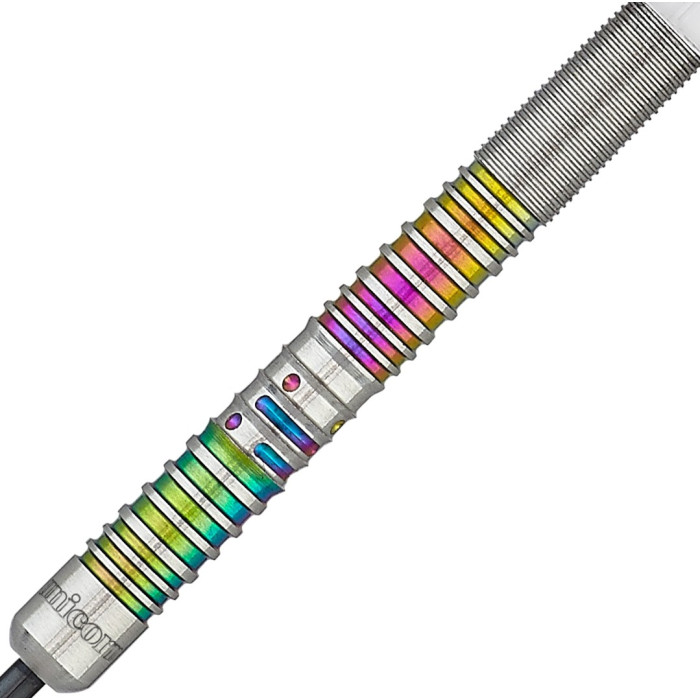 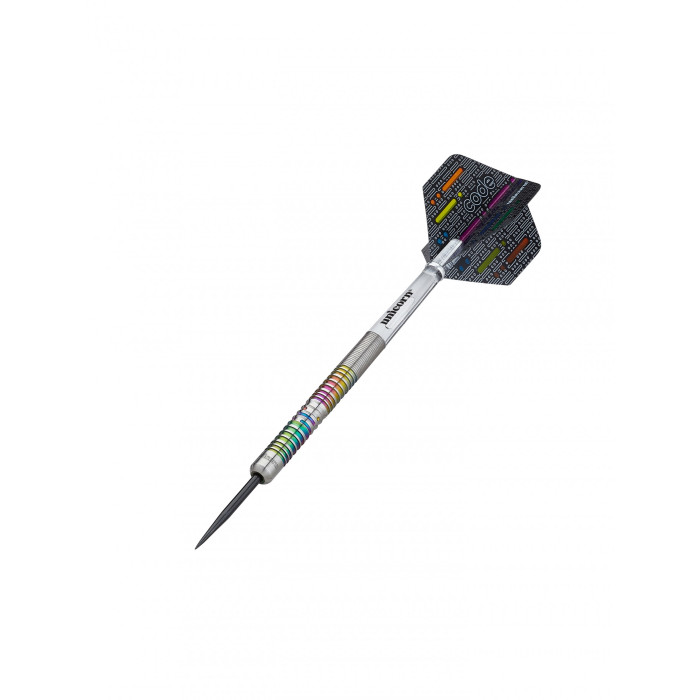 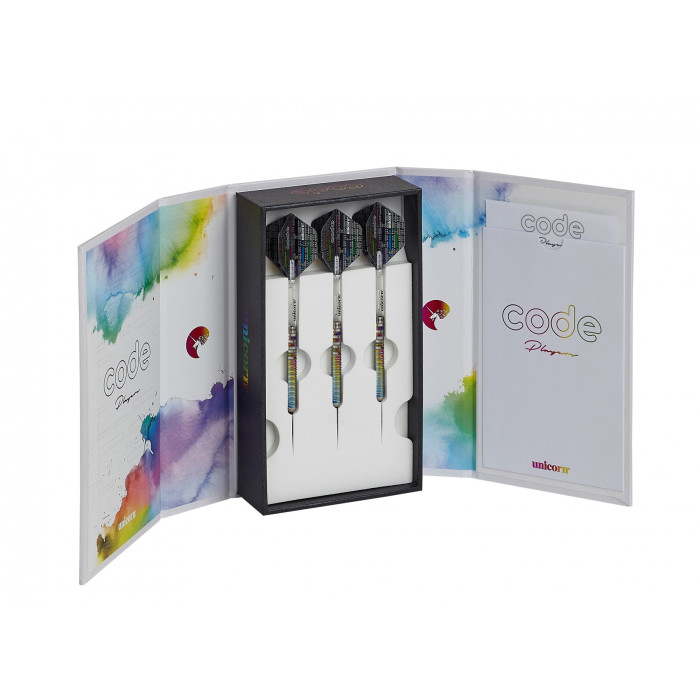 There is an old saying in sport – “Form is temporary, but class is permanent”. That is a perfect fit for James Wade and in the space of ten days in October and November 2018, ‘The Machine’ won his 8th and 9th ‘Major’ TV titles.

After a barren spell of two-and-a-half years without a single tournament win, Wade won both the European Championship and World Series Finals in Dortmund and Vienna…and all that coming just days after James and wife Samantha became parents for the first time to son Arthur. 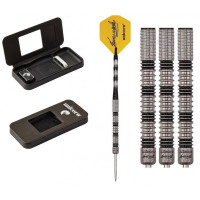 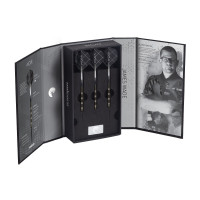